Solutions from the Land (SfL) was conceived and led by a cross-sector team of respected agriculture, forestry, conservation, academic and industry leaders, who came together in 2009 based on clean energy discussions facilitated by the 25x’25 Alliance to explore integrated land management solutions to help meet food security, economic development, climate change and conservation of biodiversity goals. Beginning as a dialogue on what the future of agriculture might look like, co-sponsored by the United Nations Foundation, The Nature Conservancy, Conservation International and the Farm Foundation, SfL has evolved into a 501c3 nonprofit operating in eight states, offering national and global advocacy for land-based solutions to world problems.

Read more about our leaders below!

SfL is currently engaged in a national program of sustainability advocacy by sharing the findings of its established state CSA network and leaders.

SfL is currently engaged in a national program of sustainability advocacy by sharing the findings of its established state CSA network and leaders.

to examine the potential vulnerabilities and opportunities created by changing climatic conditions in ways that are relevant to their daily lives;
N

with the tools and knowledge they need to make informed decisions and manage new risks under changing conditions;

to become leaders in the broader discussion of climate smart agriculture (CSA), including adaptation and mitigation strategies; and
N

to advocate for needed changes in land use practices, research, education, and policy.

Our experience building and facilitating a network of climate smart agriculture (CSA) work groups at the state and national level has inspired partnerships with rural sociologists and clearly demonstrated the message: “To effectively engage and mobilize farmers in delivering solutions from the land, we must do so in ways that are relevant to their daily lives.”

Read on to learn more about SfL’s unique portfolio of state, landscape level and global initiatives.

Thomas E. Lovejoy, “the Godfather of Biodiversity”, is President of the Amazon Biodiversity Center, a Senior Fellow at the United Nations Foundation and university professor in the Environmental Science and Policy department at George Mason University. Lovejoy was the World Bank’s chief biodiversity advisor and the lead specialist for environment for Latin America and the Caribbean as well as senior advisor to the president of the United Nations Foundation. In 2008, he also was the first Biodiversity Chair of the H. John Heinz III Center for Science, Economics and the Environment to 2013. Previously he served as president of the Heinz Center since May 2002. Lovejoy introduced the term biological diversity to the scientific community in 1980. He formerly was chair of the Scientific Technical Advisory Panel (STAP) for the Global Environment Facility (GEF), the multibillion-dollar funding mechanism for developing countries in support of their obligations under international environmental conventions.

Many thanks to our other founding leaders! 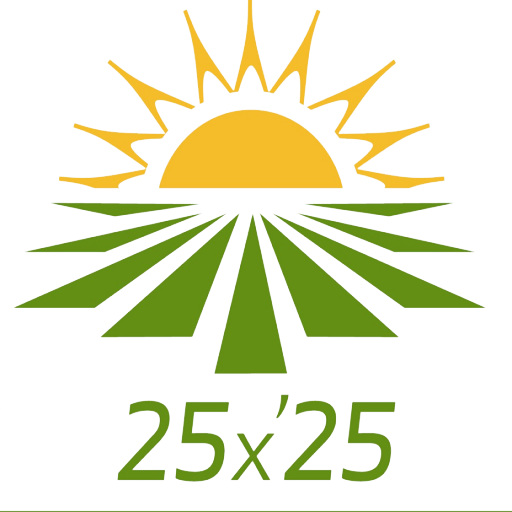